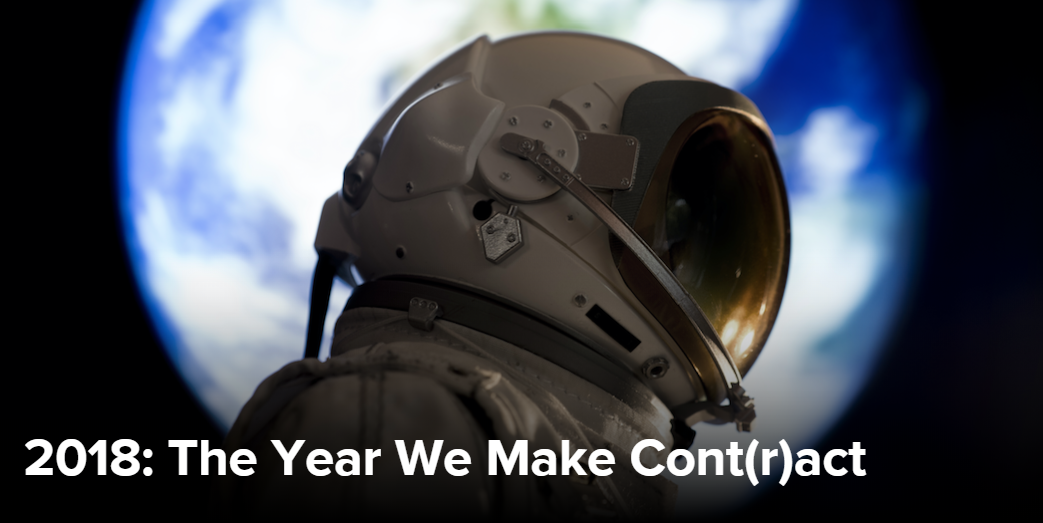 Years, and even centuries, never really begin on Jan. 1st.

You can always spot the real beginning in events that occur a bit later, or a bit earlier, than the official start. The 20th century, for example, began in 1914 with the burst of World War I and left the stage to the new millennium in 1989 when communist economies collapsed and opened to free enterprise.

For those interested in the practical future of blockchain, and of many other things, the year 2017 began on June 17, 2016. On that day, for the first time in human history, a robot “stole” more than $45 million from a group of human beings, following the instructions of an unnamed human being.

The robot has a name, instead, an infamous name: it was called The DAO. This robot had already broken a record: it was the first robot to get the control of more than $150 million, provided voluntarily by human beings by buying DAO tokens. The DAO was not a robot like those we see in the movies, that are often as emotional as human beings. The DAO was a real robot: a smart contract, a distributed piece of software designed to follow its internal code blindly and precisely.

So did he also when instructed to move $45 million to the account of the unnamed man, with instructions that were consistent with the code written for it. This code said also that this money would only become available 28 days later. And until then, the robot was going to protect the money from the unnamed man and from anyone else.