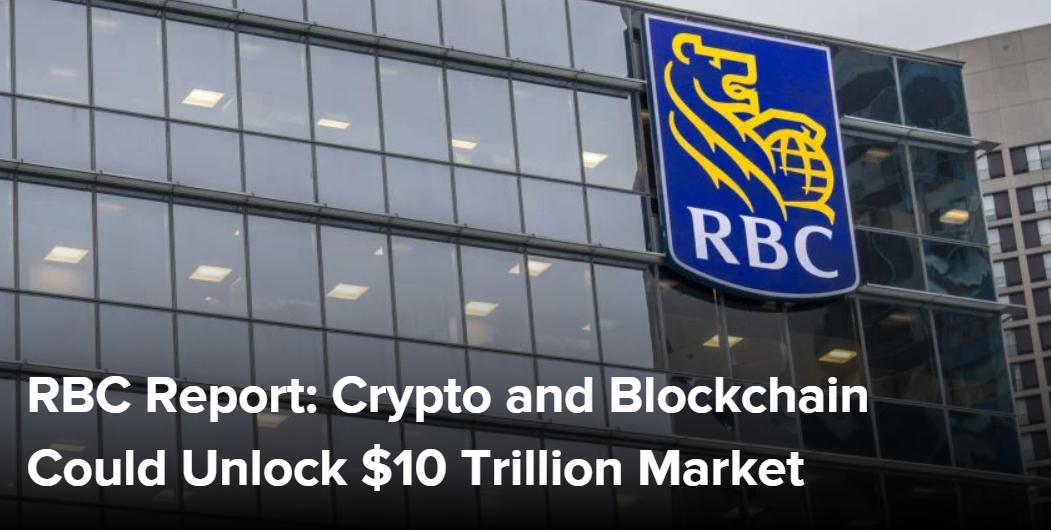 A research analyst at the Royal Bank of Canada (RBC) sees cryptocurrency, blockchain technology and decentralization as a potential $10 trillion ecosystem.

In a new report released Wednesday, Mitch Steves, an equities analyst with RBC’s Capital Markets subsidiary, laid out his bull case for why the future of transactional services will ultimately be decentralized. “While the cryptocurrency space has many risks, the opportunity appears vast with constant technology updates,” he wrote.

Though startups that enable cryptocurrency protocols to serve as decentralized alternatives to proprietary services or as a means of transmitting remittances have garnered the most interest throughout the ecosystem’s formative years, Steves argues that the protocol layer (on which these services will be built) is where most of the value will be realized.