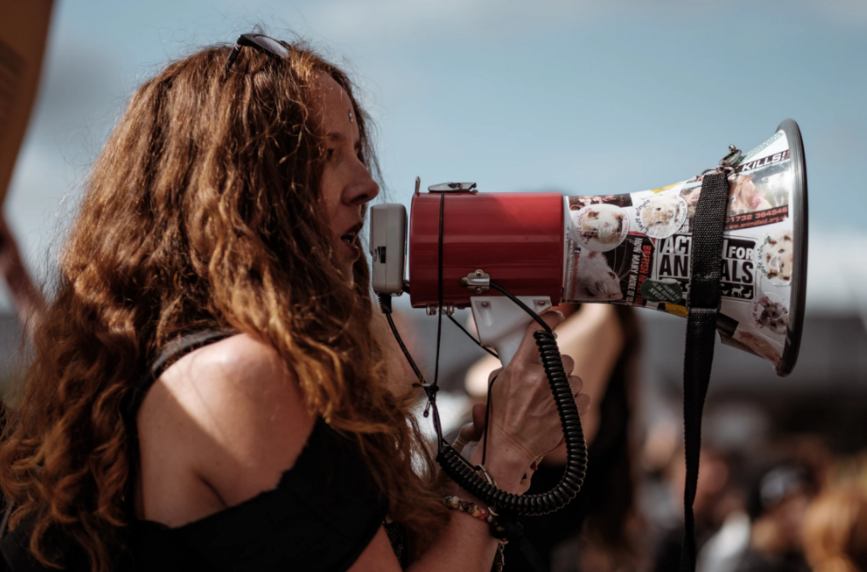 Today, many project teams reckon on launching their own ICO. It is a tempting idea as the Internet is packed with information on blockchain startups who attracted millions of dollars in just a few hours. Practically speaking, however, success never comes by chance. Good technology is not enough, you also need to arrange marketing and PR. Let’s see how to do it.

One of the most important elements of success is the project website. Today, there is endless information on the Internet about new startups using blockchain and “changing the industry” while planning to earn millions of dollars with an ICO. But, often, the texts on such websites are vague and full of clichés.

Moreover, it’s a puzzle as to why every self-respecting project team commits to writing a White paper containing market analysis and their prospects with 50 pages of text. At the same time, startup teams make the mistake of not thinking of the White paper readers.

First of all, the website should clearly represent the purpose of the project and the achievable results. This will help the reader to quickly familiarize themselves with the scope of the problem and understand the project’s activity. There should be no vague wording like E-PAYMENTS PLATFORM BASED ON THE REVOLUTIONARY BLOCKCHAIN TECHNOLOGY.

A good example here is the Monetha blockchain payment system ICO website. The project attracted $37 million in 18 minutes, mostly due to good marketing content. In particular, the site clearly stresses the benefits of their project in comparison with traditional tools:

When writing the White paper, it’s better to think about who will be reading the content. For instance, if you are developing a tool for IT professionals, or technically competent people, they may not enjoy long descriptions of your plans for “world domination”. They would probably rather just look through the basic facts in a short research article. This what the Aeternity project did (ICO $34 million). Their White paper has no fancy design — it’s more like a research article with a simple two-column text.

Reaching a large audience from scratch is not the best objective. Before allocating your marketing and PR budget, you should work on your message and get some initial feedback. It can be done rather quickly, with no major costs, just by using niche placements.

Get the first audience response in social media — just place a project description or an article from the corporate blog in the relevant communities.

Popular forums come in handy here. The most famous of them is Bitcointalk where each project shares their ICO information. Reddit also has some relevant topics in different sections: (/r/ethtrader/, /r/icocrypto).

There are also lots of subject discussions on Quora (example). Don’t forget the themed groups on LinkedIn and Facebook. Placing your content there will help you to define what is not clear for the audience already familiar with the blockchain, work with probable negative reactions, and adjust your strategy before going to a larger audience.

Place ICO announcements on specialised calendar sites so that they will be noticed by users who are considering participating in an ICO.

There are many resources publishing planned ICOs schedules. In addition, if the ICO uses any popular blockchain technology (e.g. Ethereum), it is worth finding calendars with the projects already working with it.

Make announcements in every available ICO calendar. Another advantage here is the increase in journalists and bloggers hungry for content like “Top N new ICO for investors”.

Posting relevant project information on top online media is “mission impossible”. Working with the media is very time-consuming and positive results aren’t guaranteed. It can take months for the editors to know the company’s content, but then they may refuse it or edit it their way sо that it will bring only harm instead of the business benefits you had hoped for.

With this approach, it’s hard for the company to plan its promotion in advance. The ICO requires a clear plan, but also its implementation whereas the article will not have been very helpful (even in the top media) if published at the end of the token’s sale.

Native advertising solves this problem. It’s paid placement in media transmitting the proper message to the audience. However, ICO needs a large number of placements and even their paid arrangement is often beyond the means of a small startup team.

Therefore, PR automation is the best way to optimise the efforts. Today, there are some services finding media in the desired categories, analysing the placements costs, and automatically sending different texts for publication, instead of communicating with the sales departments for each revision. For example, this is how PRNews.io works:

These tools find both low-price themed platforms and top journals in just a couple of clicks.

Conclusion: time for everything

Bear in mind that ICO-marketing is a long process. It is impossible to tell the world about your project and the upcoming token sale in the space of a couple of weeks. The promotion should include several stages: from the content-making to the messages testing on a small audience, followed by announcements and attracting attention in the media.

These tricks require time and effort, so by starting early you will have the opportunity of experimenting and choosing only the best marketing channels that bring results.